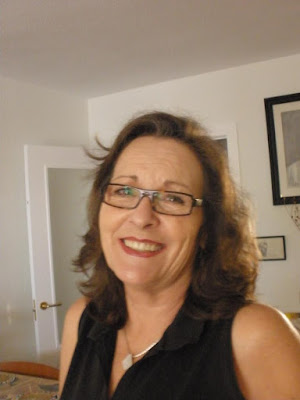 I have no idea how I met the brilliant Sue Lobo.

I think it was through the Independent Paperback Scrapbook/Catalogue back in 2012. Whatever the reason, she's been a consistent fixture in my online life and it's been an honour and privilege.

Each day, Sue puts up a highly popular, original poem on Facebook (details below) and she is developing a big following as poetry (the art, the discipline) continues to grow as a medium.
She's the author of two superb books and both proudly reside on my bookshelf.

Sue, as  Wizardwatchers know I have said before, is classically trained. Educated in colonial Africa, you would spend a long long time locating a grammatical error in her work and it never ceases to amaze me how good the English teaching was out there in comparison to large parts of the home country - her memoir, "Lollipops of Dust" is, perhaps, the most correctly written book I have ever read.

Currently resident in Spain, I contacted Sue on the Wizphone as she sipped a glass of wine somewhere among the olive groves of the Iberian Peninsula. Here's what she had to say.

Tell Wizardwatchers a bit about yourself, Sue?

At the moment I live in Albir in Alicante.

What is your favourite aspect of life out there in Spain and what do you miss about the Green and Pleasant (if anything).

I left the UK at the age of two so I can´t say what I miss in the UK, but being half Welsh I feel a pull towards  those misty valleys & want my resting place to be there eventually. Even though I have lived most of my life in Spain & speak fluent Spanish, I have not gelled here & the country feels like a very tight dress.

Do British lager louts holiday anywhere near you? Or is it an idyll.

Albir is only about 3 Km from Benidorm & yes there are lager louts around but our little corner tends to appeal to the older generation & it is very pretty with lovely sea & mountain views. 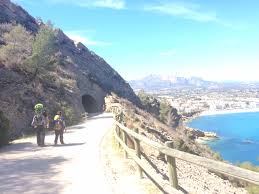 Tell us about your latest collection of poetry 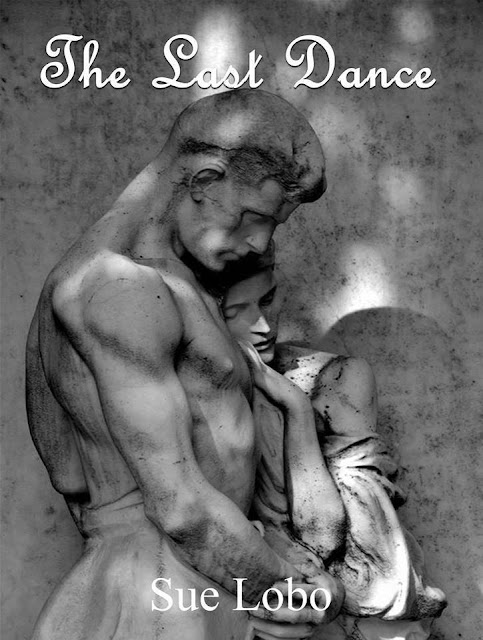 “The Last Dance” is my last work & a prize winner in an international poetry contest run by Creative Talents Unleashed in California, USA.

It is a collection of poems about the transition of life to death, not in the Halloween/spooky sense though. I have a different view of death, in that I feel it is just returning to our original home & nothing to fear. Life is merely a journey of learning, maybe its because I am a Druid. The book is being used in some hospices & funeral services around the world.

I was fortunate enough to have the very talented Italian photographer Lili Saatchi on board, who let me use her work to enhance my poetry in the book & to whom I am very grateful.

Can we have a sample of your poetry?

I have so many favourites.  Dylan Thomas, Pablo Neruda, Omar Khayyam, Gibran & John O´Donohue, to name a few.

Is poetry making a comeback? I have seen much more poetry this year than in my previous four. If
so, why?

It seems to be making a comeback & I notice more so in the Asian countries. My biggest following is in the USA, for some reason.

There are some brilliant poets around at the moment & breaking rules in style too which is exciting.

I think life at the moment is so intense, too fast & often steeped in negativities & poetry allows one to escape from all that, to get back to the soul, so to speak.

You wrote a brilliant memoir called Lollipops of Dust. Have you any plans to write more prose in the future? 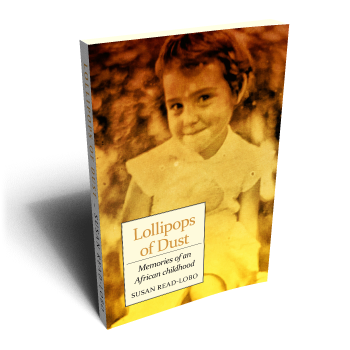 I wrote “Lollipops of Dust” as an autobiography for my sons, so that they knew where I came from, about an Africa that does not exist today. But poetry is my thing. I would love to publish a book on animal poetry & donate all the sales to the “Save The Rhino” fund in Africa, because those creatures really need our help at the moment & it would be to give back something to a Continent that gave me my childhood.

I am on the lookout for a very kind publisher who would publish without charging me fees, for a good cause. I´m afraid I have been duped more than once by publishers so I refuse to pay to publish any more. I am also toying with the idea of poetry erotica, we´ll see what the next year brings. Last year I contributed to nine anthologies with other poets from around the world which I love doing because it´s sharing with so many talented folk.

Film – “The Gods must be crazy” because it had Bushmen in it & was filmed where I lived in Botswana, but I´m not a film buff at all & prefer a good book.

2016? Who knows? Everything that happened in 2014-2015 happened without planning so I shall leave it in the lap of the Gods.

Where can people connect with you?

Facebook – Sue Lobo. That´s the only way. I got rid of my blog as I found it got too much.

Thank you, Sue. It's been a great pleasure. I hope The Last Dance is a success for you and the best of luck in the coming year.

You're welcome, Wiz -and the same to you. 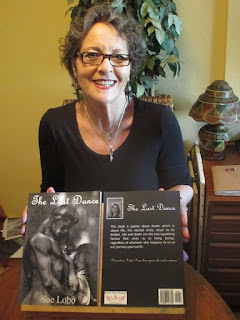 Prize winning “The Last Dance” by Sue Lobo is available from the link belowand Amazon: 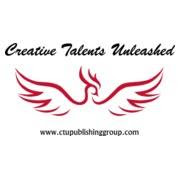 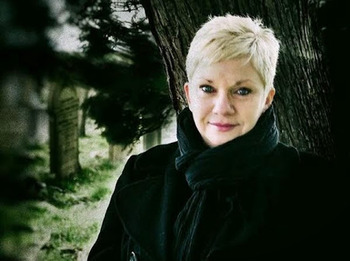