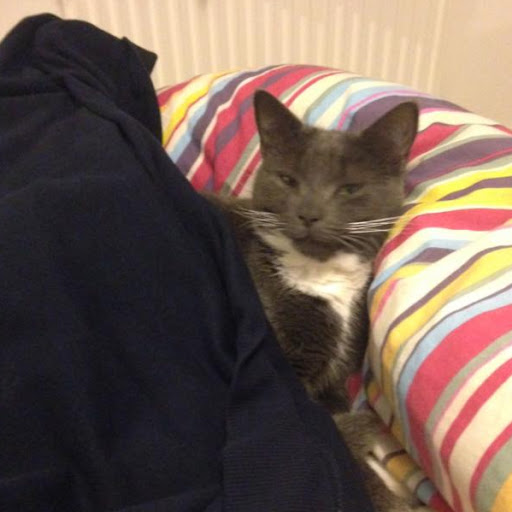 Noted author, avant garde thinker, aircraft fancier and fan-favourite Steampunk writer, Rae Gee, a great friend of mine, and of Wizardwatchers since the very beginning, has just released her fourth book and the third book in her terrific "Rise" series.
This is a trilogy that has caused tongues to wag in the winding, gaslit, corridors of an increasingly popular genre, one which combines the technology of a parallel future with the mores and morals of a halcyon past.

If you're not a "cyberfriend" of Rae on the big networks, you're missing out. She's an absolute delight and one of the nicest people I have met on my journey. Busy as a busy bee the day before end of term, I caught up with her on the Wizphone as she watched the archeologists dig for the remains of Richard III, just past Leicester's new Morrisons supermarket. Here's what she had to say.

It’s been a while, Rae. Tell new Wizardwatchers about yourself.

Hi everyone! My name's Rae, I live just outside of Leicester...

...and have an unhealthy obsession with a good cup of tea.


Tell us about your latest work
The latest book is the third in a Steampunk series. It's called The Eve of War and follows on where the first two, Mars on the Rise and Selling Mars, left off. 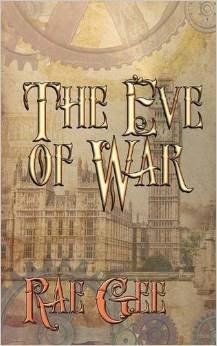 You’re known as a steampunk author. What is steampunk?
In its most basic form, Steampunk is Victorian science fiction. Think of works by Jules Verne and HG Wells and Steampunk expands on that. The great thing about it is the worlds you can create are nearly limitless, and I love it for that exact reason!


How important is the LGBT undercurrent to your ongoing series?
It's actually not as prominent in this book as it was in the first two. The first two saw the establishing of the relationships while The Eve of War looks more at the coming war which is threatening the country.

LGBT relationships are definitely an interesting subject to write about. I love looking at how such relationships would have flourished in previous centuries, when it was punishable by death. However, like anything, if you have money and influence, chances are a blind eye would be turned to your actions, especially if you had a big hand in keeping the country safe.


Do you class yourself as part of the fledgling – and growing – LGBT Indie movement?

I hope so! I received a massive compliment a couple of weeks back when another author called me “the Dave Grohl of the writing world”.  Now I've got to live up to that... 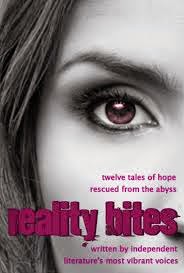 I really enjoyed – and I know others did – your contribution to the “Reality Bites” anthology, “Regeneration”.  Do you enjoy short story writing or are you a dyed-in-the-wool big book girl?
Hahaha! So many of my pieces start out as short stories and then spiral off into massive, long winded, rambling tales. Sometimes I wish I could get them to stop at a certain point. But then the characters crop up and say, “No! We've got far more for you! Keep going!”. Which is why what started out as a single paragraph for a friend to illustrate is now looking to span four or more books. I might need help...

You use FB primarily to market your work. What are its advantages over Twitter?
I've been getting into Twitter over the past couple of months but I still find it a bit of a pain. For me, it's difficult to control what I see.

In order to have followers, you first have to follow people (unless you're the likes of Stephen Fry who can follow only a handful of people yet have hundreds of thousands follow you back).

Any tweets you put out then gets lost in this ocean of information. I've found it easier to control FB what with the groups and pages. I know you can send tweets to different people for them to retweet but, for some reason, I get all uncomfortable about that. But have no problem with posting information on various peoples FB pages. Hmmm... might have to get over the Twitter fear.

On the flip side, I do love Twitter for the mass conversations! There's nothing quite like finding that your friends are debating the intricacies of something or another and you've been invited to join in! And I've made some awesome friends through Twitter as well.

I hear you went to Las Vegas this spring. Was that for business or pleasure? I’ve heard it’s a bit warm out there.
Vegas was my first big holiday in 10 years! I've been dreaming about going there for about the past decade. Then, last year, a friend asked me if I wanted to spend a week there with them. With a little bit of financial juggling, I made it and it was amazing! Loved every minute of it and I can't wait to go back. Although I might have a bit of a gambling problem. Those flashy, jingling, all singing, all dancing slot machines were a little too much to resist. But I did break even so it wasn't too! And it is warm but it's a nice, dry desert heat. Not like the sticky, humid heat we get here in the UK.

While I was there, I also got the chance to see one of my favourite bands from right at the front. It also resulted in Dave Mustaine aiming one of his picks for my boobs! (Yep, I'm one classy bird!)

I think we will! It's one of my major ambitions.  So, if Amazon kicked us all out because of the French, would you still write novels – and if so, how would you reach the mass market?
I'd get a horse and cart and go door to door, just like t'bad old days! It would be like the ice cream man of the book world, with a jingly little tune and everything!

Will we ever see commercial airships again?
You know, I think we will. There's been a couple which have been tested recently and the Aeroscraft  is due to go into production next year. However, I think they're more for military than commercial use. Our lust for speed can't be quashed that easily. I'm still waiting for those underground vactrains.

Me too! What CD have you been listening to lately? What book are you reading right now, and what was the last DVD you watched.

I've had the The Birds of Satan's self titled album on repeat for a while now. Really awesome kind of 1980's rock music and great for writing to.

Nottinghamshire, your next door neighbour county, is famous for, amongst others, Alvin Lee, Paper Lace, and David Hasselhoff (who, memorably, appeared in panto at the Royal and brought the house down every night).


What famous celebrities. If any, come from Leicestershire?

We had Kasabian come back for a homecoming gig. Does that count?! (Who? Are they like Kula Shaker? - Ed)

Who else? David Attenborough grew up here.


Leicester's Dickie Attenborough, in his most
famous role from "The Great Escape

Film director Stephen Frears is from Leicester, as is fashion consultant Gok Wan.


Probably my favourite David Icke, who was also born in Leicester. His books have provided more than a little inspiration for my own...

What food have you tried to live without but failed miserably at doing so?
Pizza. Every time.

And finally, what’s next for fans of Rae Gee?
Hopefully another book out sometime in the not too distant future! It's back with the publisher at the moment. This next one is something completely different and I can't wait to show it to you! There's also several other books and a screenplay of another story. One day maybe it'll make it to the big screen! 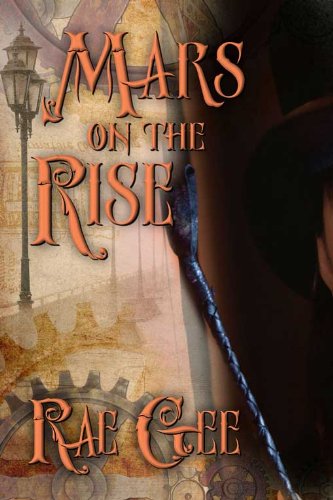 Rae, its lovely to see you again and I am sure Wizardwatchers will join me in wishing you the very best of luck in the future. Don't be a stranger!
I won't, Wiz. Loved it, thank you.

Where to find all the other books!
http://veetu-industries.blogspot.co.uk/2012/04/where-to-buy-books.html