I'd like to welcome back terrific faction author, Brenda Perlin, a massive friend of the Wizard's Cauldron, who is going to talk about her anti-bullying tome "Ty The Bull, written in conjunction with Rex Baughman and Kim Emerson Mutch. 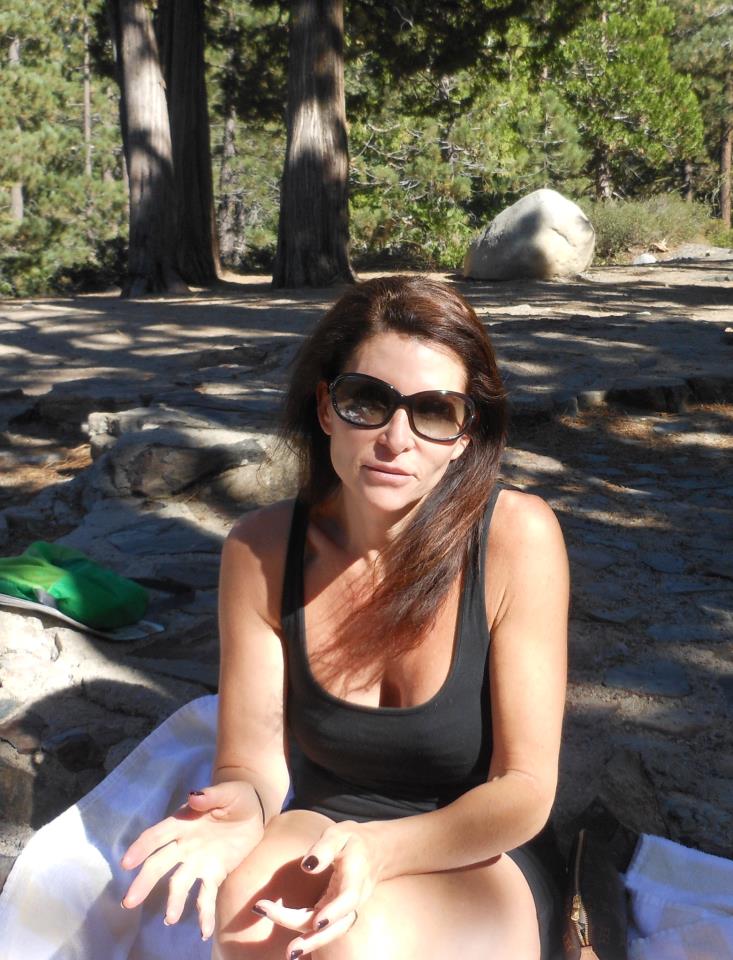 For those of you joining us for the first time, Brenda is well known for her "fictionalised" retelling of the demise of her marriage and her subsequent rebirth. Well reviewed and written in a hard, arid, almost journalistic style, her work is worth downloading.

Here's what Brenda - who really IS from Orange County! -said to me on the Wizphone as she wandered the orange groves...

So Brenda, what is Ty The Bull about?

Ty the Bull is about bullies and divorce. Kid’s can be so cruel to each other. Bullying has been going on forever but now it is better in some ways because now it is more talked about.

Fight Club. In one interpretation, a commentary
on masculinity, bullying and handling divorce

This ten year old Ty has to deal with kids at school who turn on him as the wind blows. If things are not bad enough his parents have split up and he feels alone. Ty feels lonely. He doesn’t feel understood and doesn’t get the attention he needs.

What gave you the idea?

It was ten year old Rex that inspired me to write this story. He is my boyfriend’s grandson who has been having a hard time since the divorce and school change.

Is it a true story? Or have you inculcated Rex into your mysterious world of “faction”?


Haha. Funny you should ask. All the faction, I wrote. Kim Mutch Emerson came in and added her fiction. She prettified the story and gave Ty’s story instant inspiration, something that was surely missing.


Is Peacock a real character?

Peacock belongs to Kim and I believe he will make an appearance in some of her other projects. He is a great character. We all need a Peacock of our own. Some never meet anyone who is so understanding and supportive. It sure would make a difference.

Co-writing is a nightmare, as far as I can see. How did you and Rex work together?

It was the three of us. I did a lot of “interviews” with Rex. I wanted to use his wordage. After the story was laid out Kim came in and did her magic. It has been a great collaboration because her heart is in it as much as mine.

You mean an artist? I had to think about that Mark. Haha. I think he would love to be a paid artist. Comes pretty easy to him. After doing Ty the Bull and selling some of his rubber loom bracelets he likes the idea of starting his own business. He says he wants to be a business owner. He is pretty darn cute. He sees dollar signs.

Were you bullied at school? Is this partly some form of subconscious redemption?

Maybe there is some redemption in this story. All my books have to do with outcasts and people who are misunderstood because I can relate to that feeling. Ever since I was young I never felt like I fit in and even when I was accepted I still couldn’t relate to my peers.

What have you been up to since Burnt Promises? A little bird tells me you are writing a work of fiction, rather than faction. Is this true, or have I been cheekily misinformed? 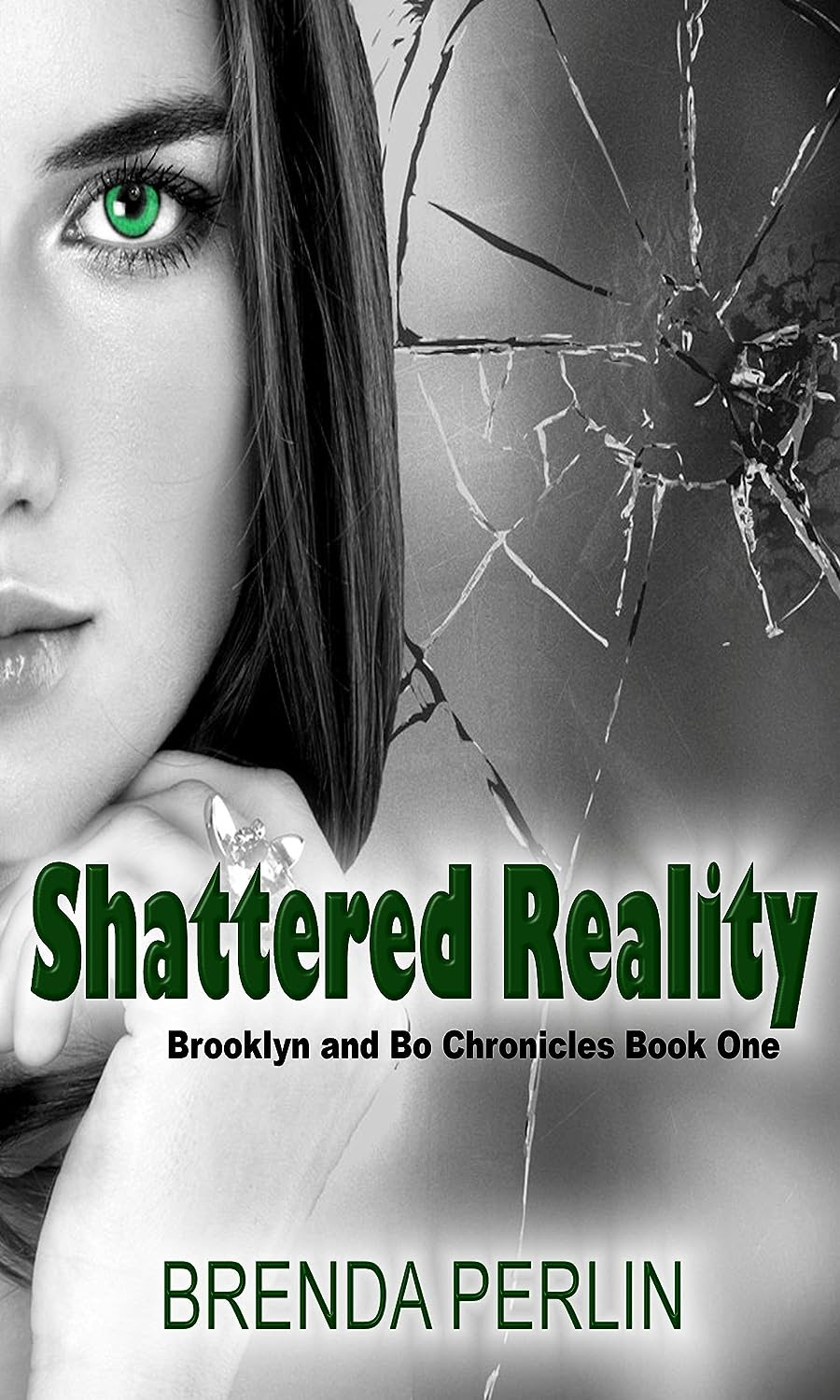 Fiction? Are you serious? Not me. I have so little imagination. Oh gosh NO! I am working on the third book in the Brooklyn and Bo Chronicles called Fractured Vows (upbeat, right?) which is based on my boyfriend's life.
Call it fiction by changing names, places and dates. It is as close to faction as you can get. I like to tell it as it is and that is what I do.

Is Kindle Unlimited the end for the Indie author on Amazon?

It’s not looking good for us but I think this has been happening before Kindle Unlimited ever came about.

The Guardian's Take on Kindle Unlimited

The market is flooded and we are okay with giving our work away for free. There is something so wrong about that. Also, there are some pretty bad books out there that are un-edited and rough giving us all a bad name.


Personally, Brenda, I think its all over for us tiny Indies. If readers pay 9.99 each month for a netflix style service supplying ANY book you want, they are going to purchase books from the big names. Brand books. Customer buying decisions will be subject to the misapprehension of brand value. Minnows will all get lost in the stream. And how many books will readers actually complete? I hope I am wrong, Bren. I have often suspected that the democracy and literary freedom represented by Amazon Kindle was always going to prove an illusion. Hey ho! Bit of politics there...so, Brenda, what was the most recent book you consumed? 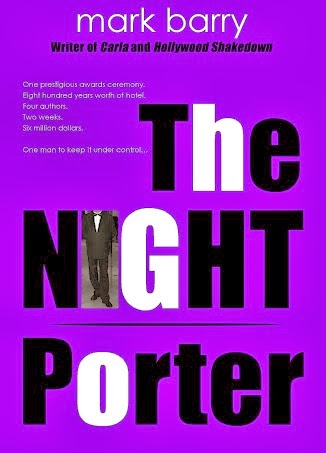 The Night Porter comes to mind. You wrote a very entertaining book Mark. Such a fun escape.

That's very nice of you Brenda! What about Rex? What has he been watching, reading and listening to? Is everything going better for him at school?

Rex is doing better. For some reason he is now interested in pleasing his teachers and is getting good grades.

It’s hard to get kids to read these days. I think he only reads what he has to. Like many kids, he spends far too much time on the computer playing silly games and watching Youtube videos. It’s hard for parents to pull it in. They see EVERYTHING!

I often wonder whether I would read like I did had I been faced with FIFA 14 or Rage when I was a kid. Finally, what do the legion of Brenda Perlin’s fans have to look forward to in the coming year


Legion? I believe you are kissing up to me? Not that I have a problem with that. ;-)

Ha ha. Would I do something like that, Bren?

I believe you would! So, other than working on Fractured Vows, I am also writing another short story just to make myself happy. I am going with my passion here.

It will be called Alex the Mutt. This is pure faction. Even the names are untouched. I really want to spread the word regarding how wrong it is to go to a breeder or pet store. There are so many dogs in shelters that need homes.

This story is a love story to my first dog Alex. I always said she was the love of my life and I still feel that to this day. I hope this story will be informative and will make people think twice before ordering a pup

Brenda, once again it's been a pleasure to see you around the Cauldron. I wish you the best of luck with Ty the Bull and - I'm looking forward to this! - Fractured Vows. 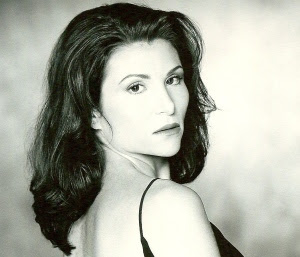 Thank you so much for playing with me today. You are such a gracious host. Always fun to hang around the wizard. xx