Late in 2012, I bumped into Irish writer Olive Collins' novel Crocheting with Kurt Cobain for reasons which are now lost to antiquity. It's not the kind of novel I usually read, but I found myself perusing the preview and I was most impressed. There and then, I said to myself that Olive would be a valued addition to the Cauldron archives and this week, I spoke to Olive on the Wizphone as she ambled merrily along the lush green gallops of the Coolmore racehorse training complex, Ballydoyle, in County Tipperary.

So, who is Olive Collins
I’m an Irish writer with a love of storytelling, books, coffee and life in its many colours.

Whereabouts do you live? Are you a professional author? If not, is this an ambition?
I live in Tipperary and work 9 to 5 in advertising.  It’s a good career for a writer because there is a lot of “creativity” involved (ie. exaggerating stats and occasionally lying).  At night I sit with my characters and tell their story.

Tipperary's finest, Giant's "Iron Horse" Causeway in epic Breeders Cup
clash with Tiznow at the turn of the century.
Sport at its very best.

If you had the chance, where in the world would you live.
I would live in Cuba, I spent a month travelling around it last year and understand what attracted Hemingway.  It’s oozing with colour, vibrancy and layered with charisma.

Tell us about your work. In what genre do you write and why?
My novels lean towards women’s fiction although my last novel, Crocheting with Kurt Cobain is contemporary fiction.  As a female I write what I know and anything that grabs my imagination or tickles my curiosity.

That tends to be people caught in conflict and how they resolve their difficulties.  I’m interested in people, what makes them tick, what impacted their lives and the knock-on effect on those around them.

Tell us about your book.
Crocheting with Kurt Cobain began as a short story exploring a toxic friendship.  The more I explored the characters and their respective lives, the short story developed into a novel.

My novel tells story of Judith Wells, a deceased 21 year old celeb-obsessed college student and Kurt Cobain fan.  Judith narrates the story beginning with her realisation that she is confined in a vacuum between heaven and earth.  To progress she must atone for wrongdoings.

As Judith recaps on her short life and the sequence of events that led to her suspicious death, she narrates an irreverent, cruel, and ultimately inspiring story.

What’s the title all about?
One of Judith’s boyfriends, Eric worked with Kurt Cobain, he trades information on Kurt to spend time with Judith.  He reveals that Kurt liked to crochet.  To escape, Judith whiles away the hours imagining she and Kurt are crocheting in her Seattle home while her life crumbles.

There are great novels told in the voice of children, disable adults and disable children, and some novels told with the voice of a dog, several narrations have a limited vocabulary yet those novels have sold millions and immersed readers with their simplicity and ultimately with the story. 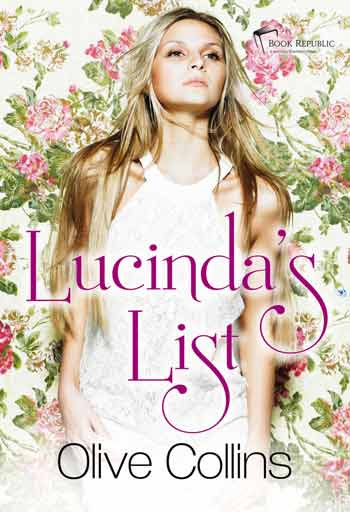 What is the hardest part of being Indie? What would you change?
The hardest part of being Indie is raising publicity for the book.  A mainstream publisher can stock the books stores and supermarkets with no effort on the writer’s part.  Indie authors have to work harder and it can be time consuming.
I can say I’d change anything in the Indie market.  It’s a growing and changing industry.  Competition is healthy.

What do you do when you are not writing?
When I’m not writing I seem to spend my time visiting friends, eavesdropping in coffee houses and hotels,

reading and attending everything I’m invited to.  I never refuse an invitation.

Stranded on a desert island just west of Galway, you discover a sack. Inside the sack are two books, one CD and a DVD, plus player and a battery. What would you like them to be?
I’d like Joyce’s, The Dubliners because his stories have so many layers I never tire of them and each short story is different. 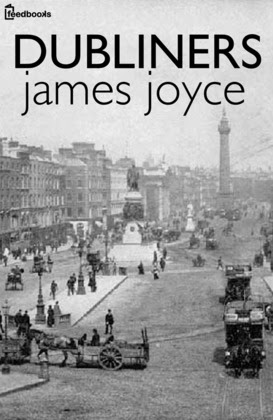 The second book I’d like is Philippe Meyer’s American Rust.  I just finished his novel The Son and want more of him.

The CD I’d like is Fleetwood Mac Greatest Hits.  Their songs vary and as I’d be alone I could listen their happy songs to pick me up and their slow songs to lull me to sleep.

The DVD would need to be from Bear Grylls on how to survive on the West Coast of Ireland because it’s wild and freezing.

What did you have for tea last night?
For tea last night I had a big bag of greasy chips and garlic sauce.  I started my New Year’s health-kick this morning and thought I might as well finish off with a wonderful calorie laden feast to finish the Christmas festivities.

Give us an Indie romcom writer to look out for next year?
Sinead Hamill, writer of Handbags and Scumbags is an Indie to watch.  Her funny debut about a criminal crossing paths with an ex-pro footballer is well worth a read.

And finally, what do fans of Olive Collins have to look forward to in 2014?
At the moment I’m writing the first draft of a novel about 4 generations of Irish women.  It’s early days and the research is interested and enjoyable but painstaking.

Olive, its been a pleasure to talk to you and Wizardwatchers and I wish you a Happy New Year and the best of luck.


Thanks again for inviting me Wiz and Happy New Year to you too.

Olive is available on Googleplus, Facebook, Twitter and other social networks near you. Her books can be found at the top of the interview. PREVIEWS are available with ALL Amazon Kindle novels - try Olive's book out. Irish readers can find Olive at a reading somewhere in Tipperary very, very shortly.