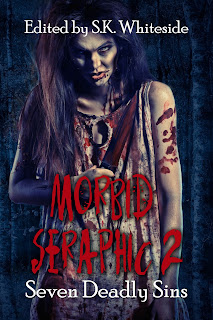 The Wizard is back...

After six weeks at a Conference with the Society of Different Coloured Wizards, the Green Wizard is back, this time with a second visit from paranormal fantasist SK Whiteside, from Louisiana.

About to release her first full length novel, the Wizphoning Wizard caught SK while she travelled through the Bayou on a big hovercraft, like one of those off Florida's "Miami Vice". Here's what she had to say...

How is that hovercraft?
Uncomfortable, Wiz!, to be perfectly honest with you...

Enough of this tomfoolery. Tell new readers about yourself, SK!
Oh well that's easy. I'm a wife, mom, Therapist by day, and super hero by night. Did I mention I was psychic?

Are you any relation to top Northern Ireland striker, Norman Whiteside?

Not that I know of, Wiz!

Perhaps not! What have you been up to since we last met?

I knew you were going to ask that. Uh, Wiz I tell you I have been incredibly busy. Writing and trying to get my name out there as a writer of course. Working (have to pay the bills of course) and launching my not for profit foundation dedicated to promoting mental health and the arts.

We are trying to put together a non fiction anthology of stories about youth overcoming adversity, we have received a ton of submissions but we are lacking in variety (in regards to the different types of adversity). It's my way of combining both of my passions: Helping others and Writing.

You do lead a busy life. Tell us about "Inheritance", your latest novel... 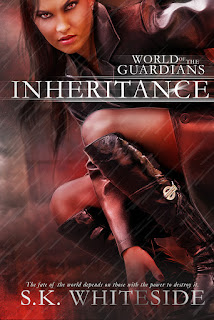 Inheritance is my first FULL length novel. I have been writing in the World of the Guardians (Vexed, Fallen, Haunted, and Scribe are all shorts with characters from the world) for a few years. It's based on Egyptian Mythology and set in modern day New Orleans, LA and London, UK. The blurb is as follows...

“Talk about hell on earth…”

Sekhmet’s life was pretty good; you know for a goddess. Her job was simple – kill those that sought to go against the creator. It was a job she was good at but unfortunately got a little too carried away with when she almost single handedly wiped out mankind. For her penance she has spent the last thousand years serving as one of the Guardians; a group of immortals that protect mankind and led by the Goddess Isis – who kind of had her own anger issues.

The Azura, a league of immortal bad asses, are literally trying to bring hell on earth and with it, Set – the banished God and ruler of the Makhaut. For the first time in history and with the help of the Makhaut, they may actually pull it off. Even the Guardians are at a loss.

In the Hail Mary of all attempts to save the world Isis, now going by Isira, sends Sekhmet to New Orleans, to find and protect the “Key” but when it is determined that a traitor lies among the Guardians, Sekhmet, now going by the name of Syn, is forced to seek help in the most unlikely of places…her least favorite person and fellow Guardian…Malachi.

What’s a former Goddess to do?

It's your birthday on Saturday  - what are you up to?

Hopefully celebrating making top 100 in both UK and US for Inheritance making it officially top 100 in 4 countries simultaneously. If not I will just be celebrating another year where I have been fortunate enough to see the start of my dreams become a reality. Truthfully that's all that really matters.

Excellent stuff. What music accompanied the writing of "Inheritance?"

Well this answer is a tad bit long. Well, when I first wrote Inheritance (then primarily known as Guardian of the Gate) I had a completely different playlist. That playlist was reflective of that version of the book…Dark and humorless. When I took time off of writing the series (unintentionally) I had the opportunity to write some very different styled shorts that were in the Guardian world. It allowed me to express different storytelling styles and voices and I ultimately found “my voice”. Ironically my fiction/storytelling voice is a lot like my own personal voice…snarky. After making a few changes to the first few chapters (which included revamping from first to third person…) my beta loved it and I set forth to completely revamp it. The new version was so different from the original it needed a new name AND a new playlist. The song list may seem a bit eclectic and strange at first glance but as you read Inheritance I feel as the reader will be able to tell which song I was listening to as I wrote particular scenes. The book is THAT vivid and the music only enhanced it as if it were a movie scene and the music was its soundtrack. If you don’t believe me buy the songs on the list (they can be found on iTunes or wherever music is sold…just as long as you BUY to support the artists).

How is your writing going? Are you improving as a writer the more you write?
It's going well actually. I believe any writer gets better the more they write. I think for me I have a bigger problem with having enough time to write everything I want to write. Too many stories and not enough time. 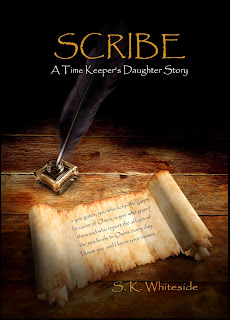 Morbid Seraphic 2: Seven Deadly Sins will be out sometime this autumn (finalizing acceptances etc. right now), Thicker Than Water, my psychological thriller will also be out. My non fiction imprint from the foundation has the anthology that I mentioned earlier "In My Own Words" and another self help anthology we hope to have together by the end of 2013. If not then, it will be early 2014. I also plan to travel a lot more for my writing and foundation. I plan on coming to your neck of the woods if I can keep the interests from UK fans. 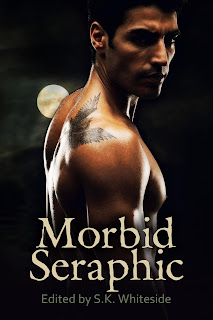 What are you reading at the moment?

Please don't get me started. My TBR list is massively backed up. I currently have about 30 books on it. HOWEVER, on the top of that list is the latest from Terry Goodkind "The Omen Machine", Fall of Night and Bitter Blood by Rachel Caine, and Gilded Destiny by Nola Sarina.

What is your verdict on the 2013 Indie scene? About ready to flower? Or on the brink of an implosion?

I'm still on the fence about this. As someone who has worked behind the publishing scene I have developed a few thoughts but its not something easily answered or readily definitive. I think...we must be prepared and watch and see.

I did hahahahaha. So, what will 2014 bring for fans of SK Whiteside?

Now 2014 for S.K. Whiteside will bring BIG things for S.K. Whiteside. Aside from book 2 coming out (Blood Born: World of the Guardians), some other things are in the works that I cannot yet discuss.  Well technically I can but for the sake of jinxing and bad mojo I am holding off. All I can say is, get on the train now so you can say you were here first! 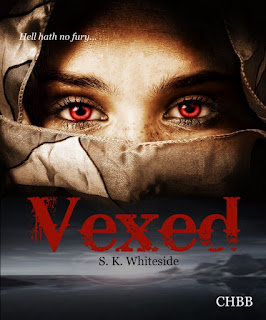 SK, thanks for coming along to the Cauldron for a second time. Keep us posted!

Writer and lover of all things dark and mysterious. Most of her stories have a background in Egyptian Mythology with a modern day adaptation and unique twist. S.K. Whiteside is a Mythic Fiction writer of Contemporary Urban & Historical Fantasy. As a full time Mental Health Therapist, she started writing in Academia but decided writing about things on the "other side of the veil" was a lot more interesting. Living in the Paranormal capital of the world makes it fairly easy for her to come up with characters, many of which are based on of real personas in her life that she can't help but carry over into her writing. 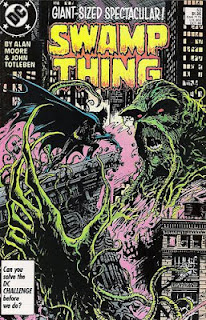